Grace Tame has called the appointment of a former Liberal candidate as Human Rights Commissioner “a grave mistake”.

The Australian of the Year joins a growing number of people who have criticised the appointment of Lorraine Finlay.

Finlay is a Western Australian lawyer and also a former president of the state’s Liberal Women’s Council. 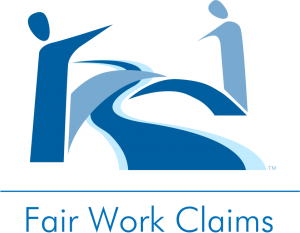 A group of sacked Ipswich City councillors have lost their unfair dismissal claim, and ordered…