Sexual harassment and discrimination are rife in South Australia’s Parliament, according to a new report.

The report by the state’s Equal Opportunity Commissioner makes 16 recommendations in order to address the problems.

An alleged sexual harassment incident at a 2019 Christmas party sparked the review into workplace culture in state Parliament.

200 staff subsequently provided statements to the Commission as part of its inquiry.

One quarter (27 percent) reported experiencing sexual harassment in the past five years.

Meanwhile, one third (32 percent) reported being subjected to offensive comments and jokes about their age, sex or race.

Staff also described unwelcome touching, hugging and kissing at the hands of MPs or their staffers. 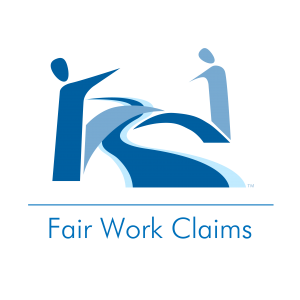 A delivery driver has been ordered to pay a retail worker $45,000 compensation for sexually…